Curious as I was, I decided to go to the Egypt and Middle East Expo that was held at Mer Rouge (Freeport) yesterday. The entrance fee was Rs25 and when you get to the entrance, there are 2 big statues of Anubis. I thought this was going to be a really exciting expo but as soon as I went inside, the first thing I saw was a display of gas cookers. I looked to my right expecting to see Egyptian things but all I could see was unrelated stuff. On the left, it was similar. 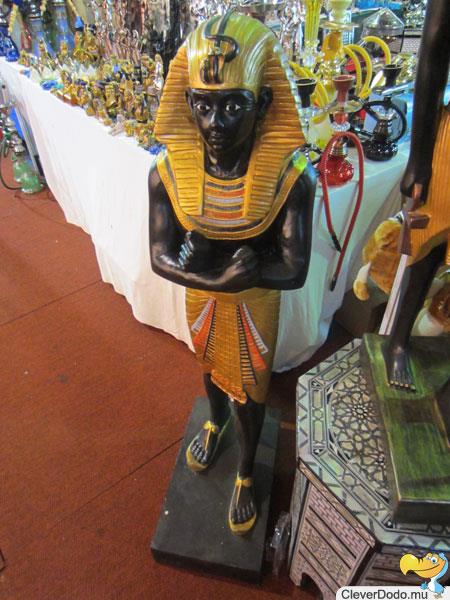 As I walked down, I noticed that only around 30% of the stalls were purely Egyptian and the rest were general businesses. Some people were selling plasticware, others toys and other things you would not expect there. Yes, the cuddly smurf toy dancing around was cute but that’s not what I wanted to see there. What’s the man doing a demonstration of his awesome vegetable cutter doing there? Or those selling generic dresses, plain kitchen utensils and handbags? 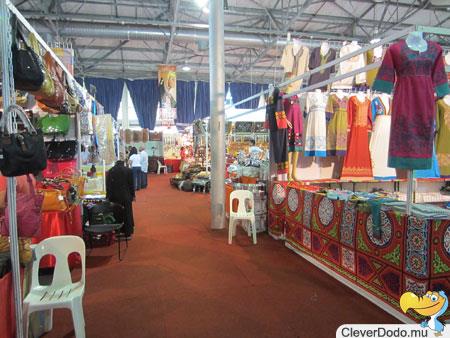 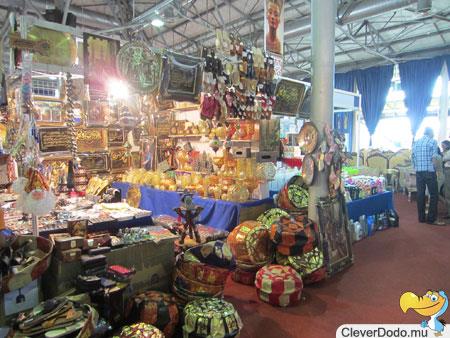 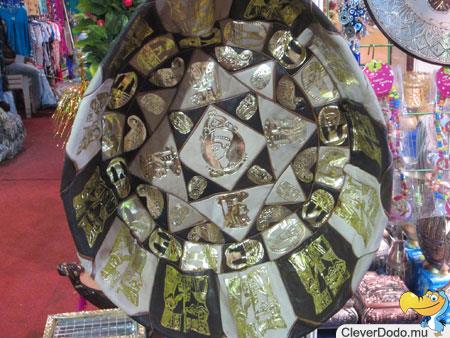 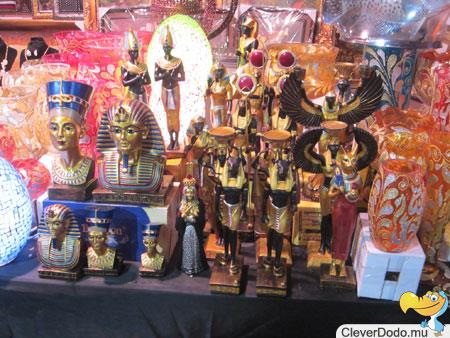 To me, it’s all a commercial hype like the Asian International Trade & Cultural Expo I attended couple of months ago. I did not go to this one with much expectation but the little bit of hope I had that the expo would at least be worth the Rs25 entrance fee was shattered. How on earth was the guy selling pirated DVDs (just released hollywood/bollywood movies) allowed to take part in the expo and get a stall for himself? It makes you wonder what sort of people are behind all this, doesn’t it?

gices Published 23 Nov 2012
Gices Abraham is the founder of Clever Dodo. He's a life coach and advocates the practice of MAM (Movement/Arts/Meditation) for a well-balanced and happy life. Born in Mauritius and now living in the UK, he usually blogs about fitness, music, spirituality and driving topics to pass on his knowledge.

Not much different from the Infotech event :P

Yep, they all seem to be very disappointing indeed. Have you been?

Noooo. I went to the salon du marriage recently and was so disappointed that I blogged abt it lol

I've read that post on your blog. I'm glad there was no wedding in my family around that time, otherwise I would have probably gone too and get frustrated as well :p

0 replies
154 views
Where are LAN Gaming parties hosted in Mauritius?

2 replies
302 views
Do you think it's true that some governments are controlling weather?

6 replies
124 views
Who are attending carnival Mauritius show on the Eve of Pravasi Bhartiya Divas,on Friday 26 October 2012 at 8 pm at SVICC at Pailles?