This is how we make home made faratas at home. 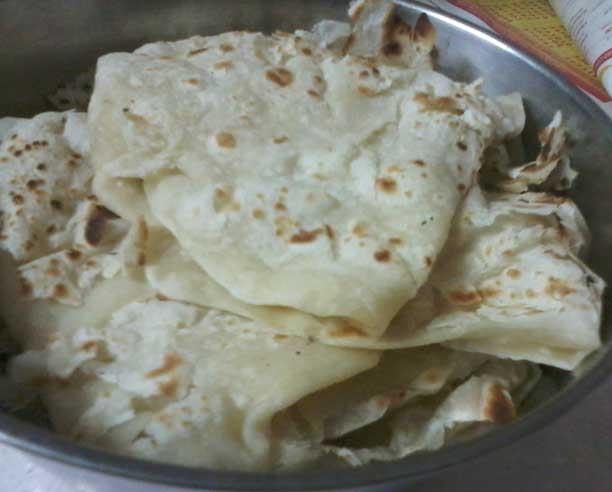 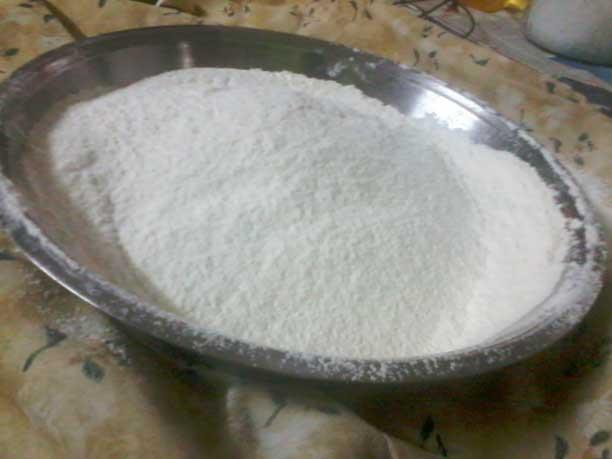 Start mixing the flour and water with fingertips for some seconds until a dough is reached. Knead the dough with the palm of hands until it becomes soft and consistent 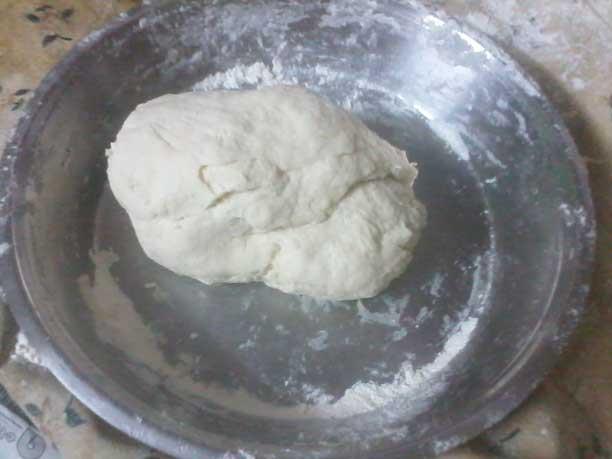 Divide the dough into spherical balls. Take one ball at a time and flatten it on a ‘chawki’ or clean tabletop using a rolling pin until it is 2 mm’s thickness 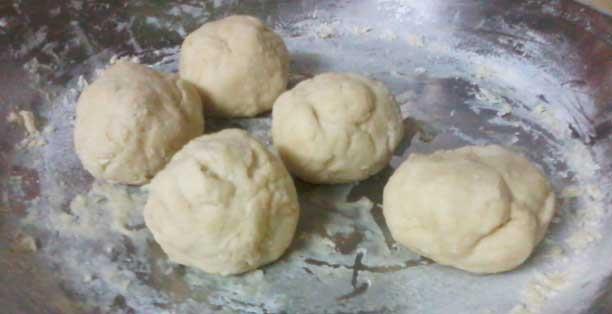 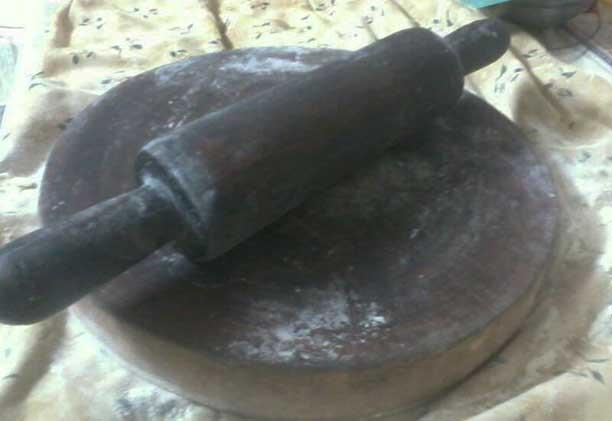 Preheat the ‘tava’ or pan for 1-2 minutes and grease it with a little oil. When already heated, drop in the squared ‘roti’ 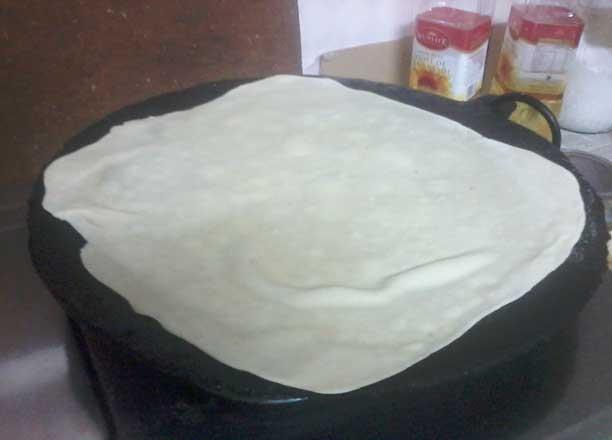 Glaze the roti’s surface with oil and let cook until it swells. Turn the farata and similarly glaze on the opposite side. Continuously flip on both sides until golden brown patches start to appear 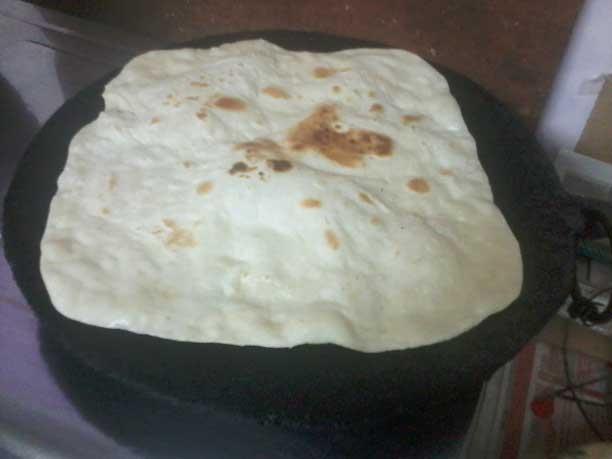 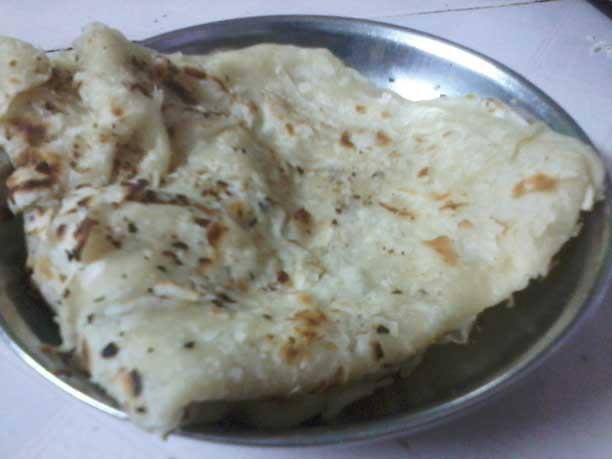 Flour dusting will be required to prevent stickiness to hands and worktop. At Step 2, incorporate some flour as soon as the mixture is obtained to be able to form the dough. At step 2, 3 and 5, sprinkle flour on the dough, ball, ‘roti’ and worktop respectively.

Serve the farata with curry.

Some people leave the dough to rest for at least 30 mins before cooking, is that recommended?

And there are some who say it's important to wrap the cooked rotis in a wet cloth for them to stay soft. Is that necessary?

What's the difference between roti and farata?

Great pictures in the recipe btw :)